Home /  We are ActionCOACH. 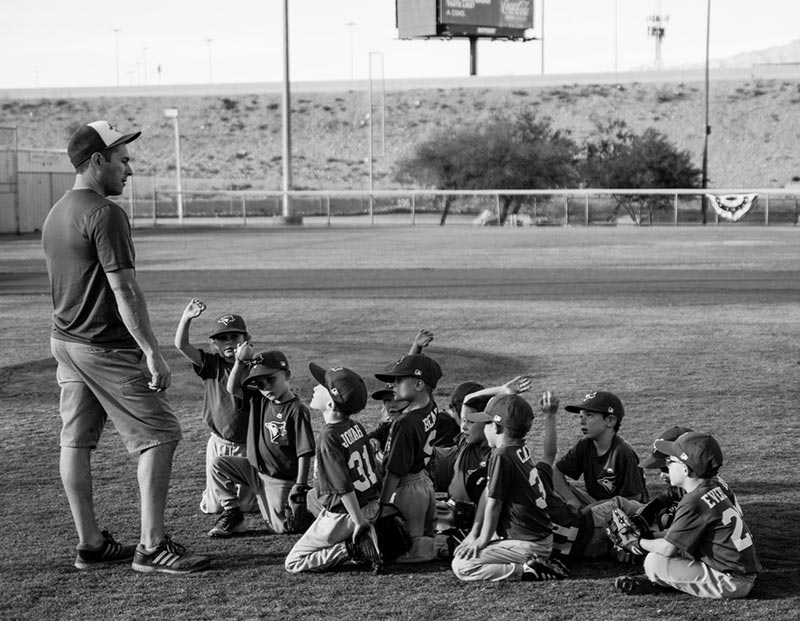 Since 1997 ActionCOACH has served thousands of businesses and their owners around the world and in every category imaginable. By showing owners how to get more time, better teams in their companies and more money on their bottom-line.

Over the past two decades, ActionCOACH has served thousands of businesses and their owners around the world and in every category imaginable.

Operating from Las Vegas in Nevada, ActionCOACH has thousands of offices and franchises in over 75 countries, including South Africa.

ActionCOACH delivers its proven business development systems to tens of thousands of business owners every week, owners who turn to business coaching to get the freedom and lifestyle they sought when they first went into business for themselves.

By showing business owners how to get more time, better teams in their companies, and more money on their bottom-line, ActionCOACH has grown to be the number one business coaching firm in the world, with hundreds of proven systems and strategies that are guaranteed to get results.

Since it’s inception, ActionCOACH has helped more clients, won more awards, gained more recognition and produced more profits than any other coaching company of it’s kind in the world.

Founded by Brad Sugars who started ActionCOACH (formerly known as Action International) when he was in his early twenties. Today the company is internationally recognized as the leading global business coaching firm and one of the leading and most awarded franchises in the world today.

So how did a twenty-something Australian create this global powerhouse? He did it through hard work, determination and a well-organized, systemized approach that leads businesses to profits.

Today, ActionCOACH operates worldwide with over 1000 coaches, coaching 15 000 businesses every week. The franchise has received numerous awards including Fastest Growing Franchise, Franchisee Satisfaction, Best Overall Company and has been named the number one business coaching franchise in the world every year since 2004.

Today, Brad Sugar’s official title is Founder and Chairman and President of ActionCOACH, and he and his team are taking “business re-education” to new, more innovative and exciting levels.

In so doing, he continues to guide ActionCOACH, it’s franchisees and its clients to ever greater achievement and success! 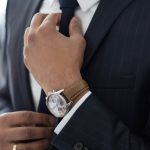 6 Reasons Why You Should Investing in Business Coaching Program, Even in a Recession!
September 6, 2018
0 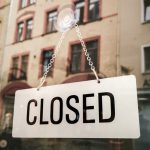 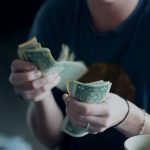 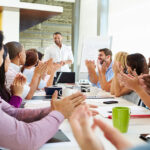 Who supports business leaders in their time of need?
August 6, 2020
0 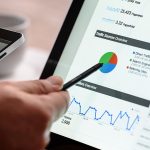 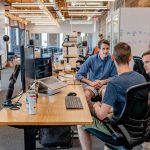 Get a complimentary business assessment in just a few seconds.